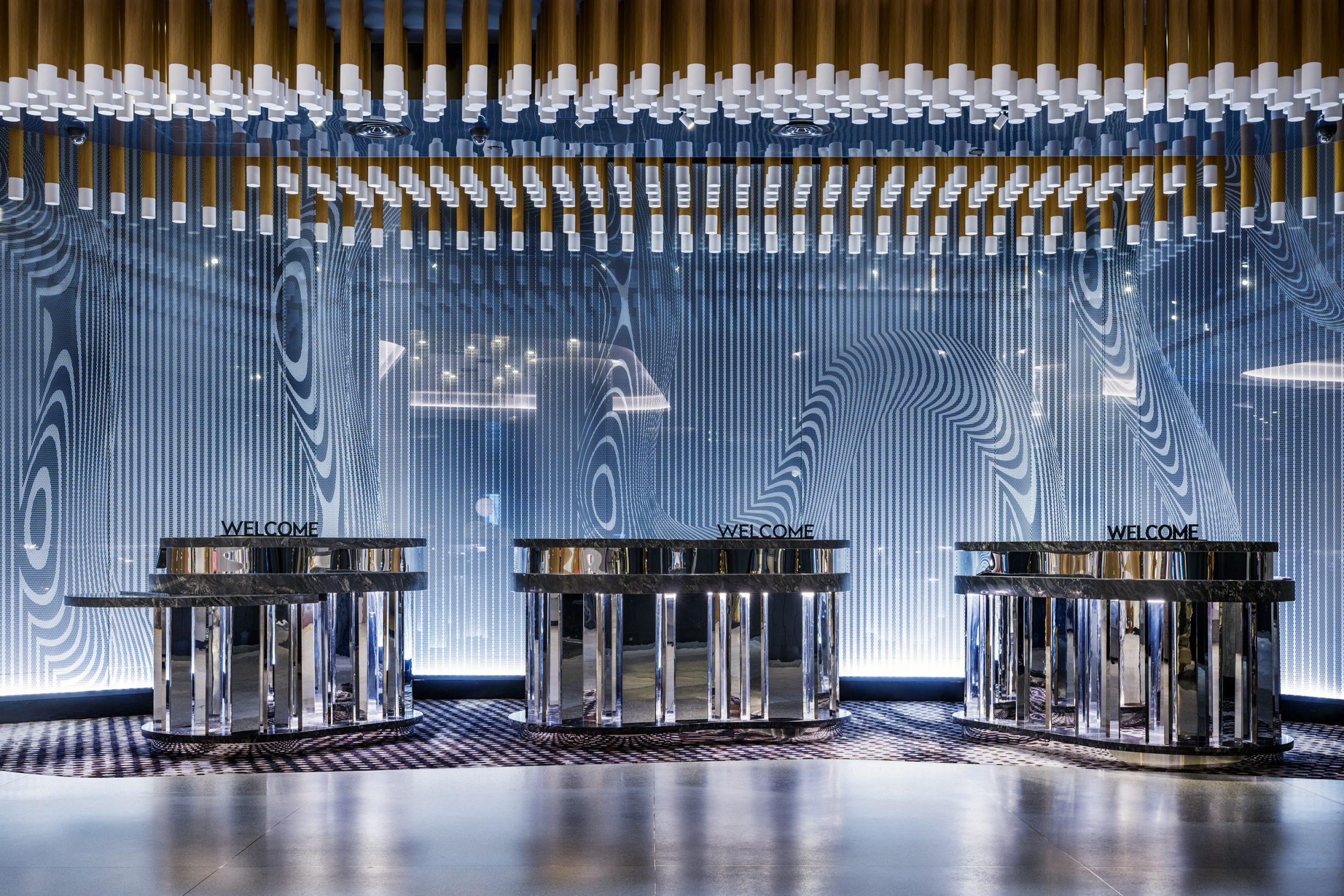 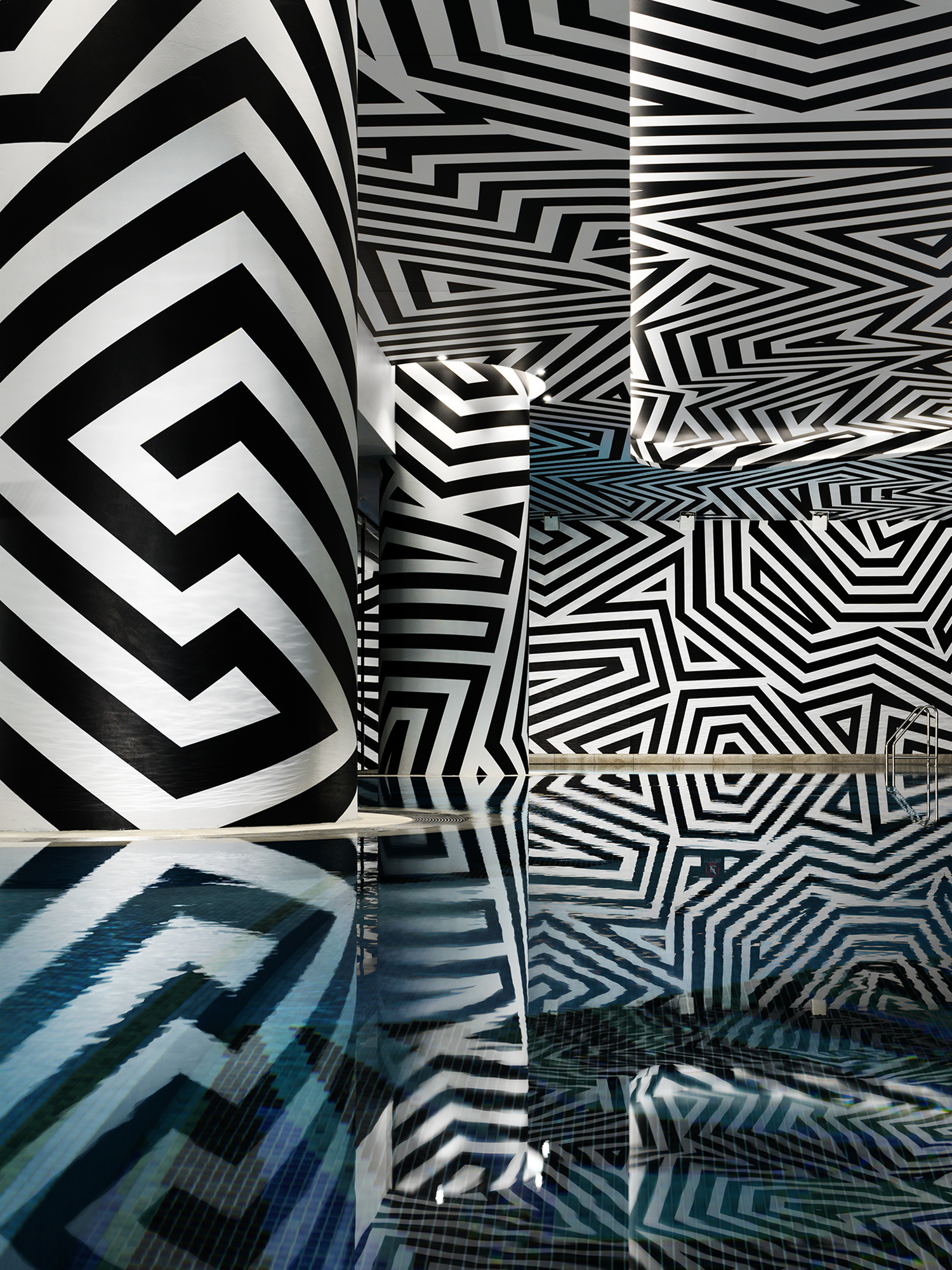 Show All Hide All 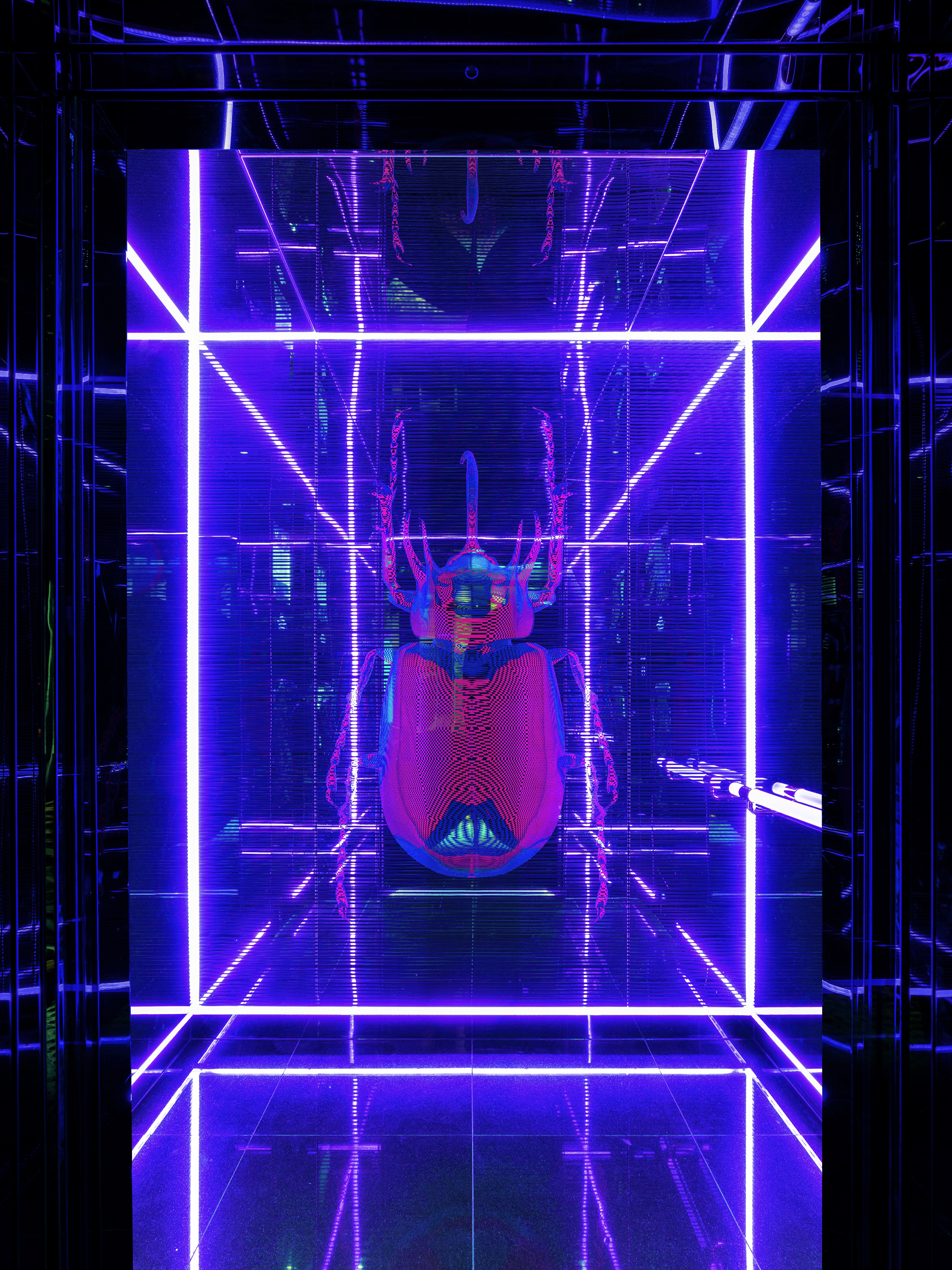 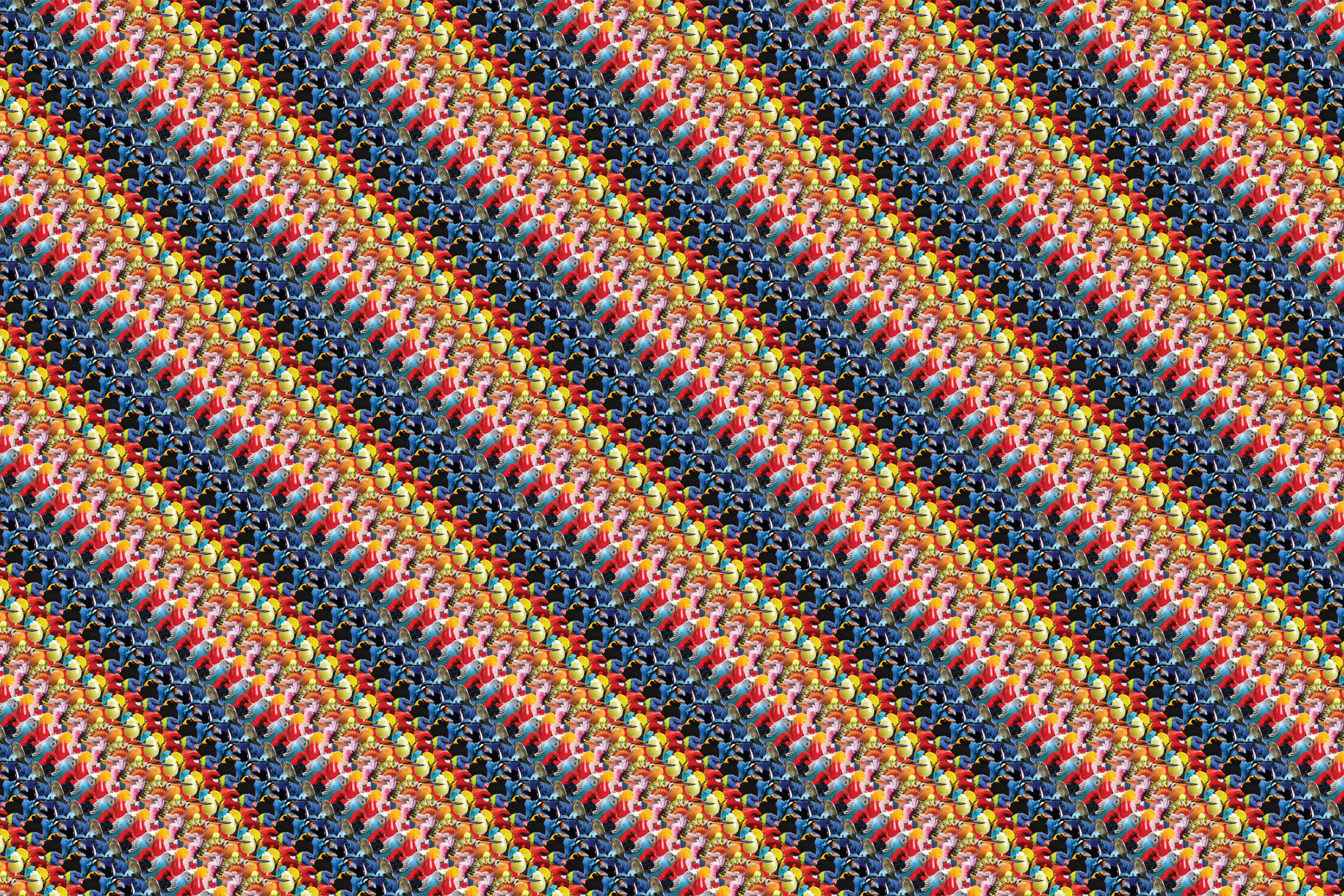 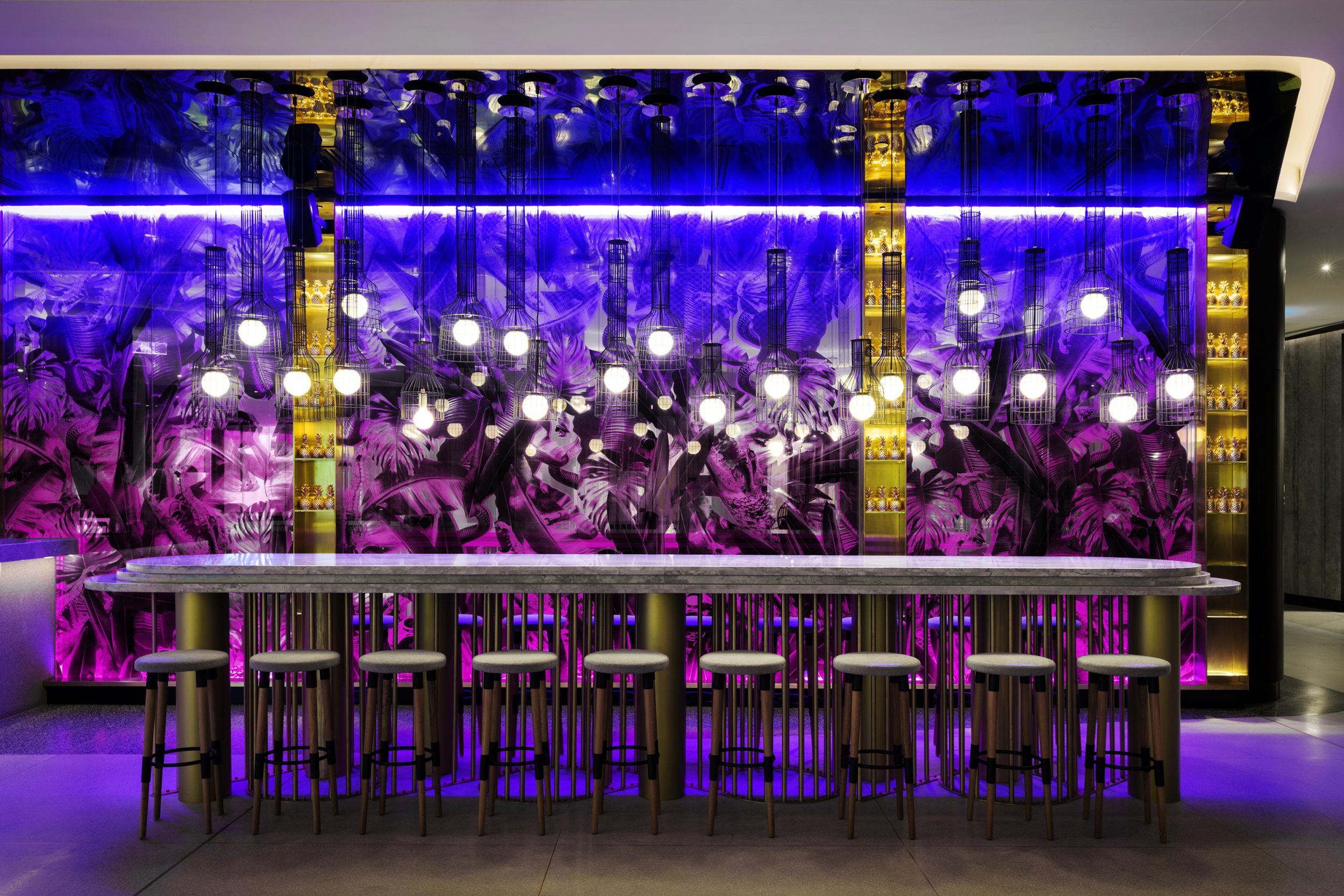 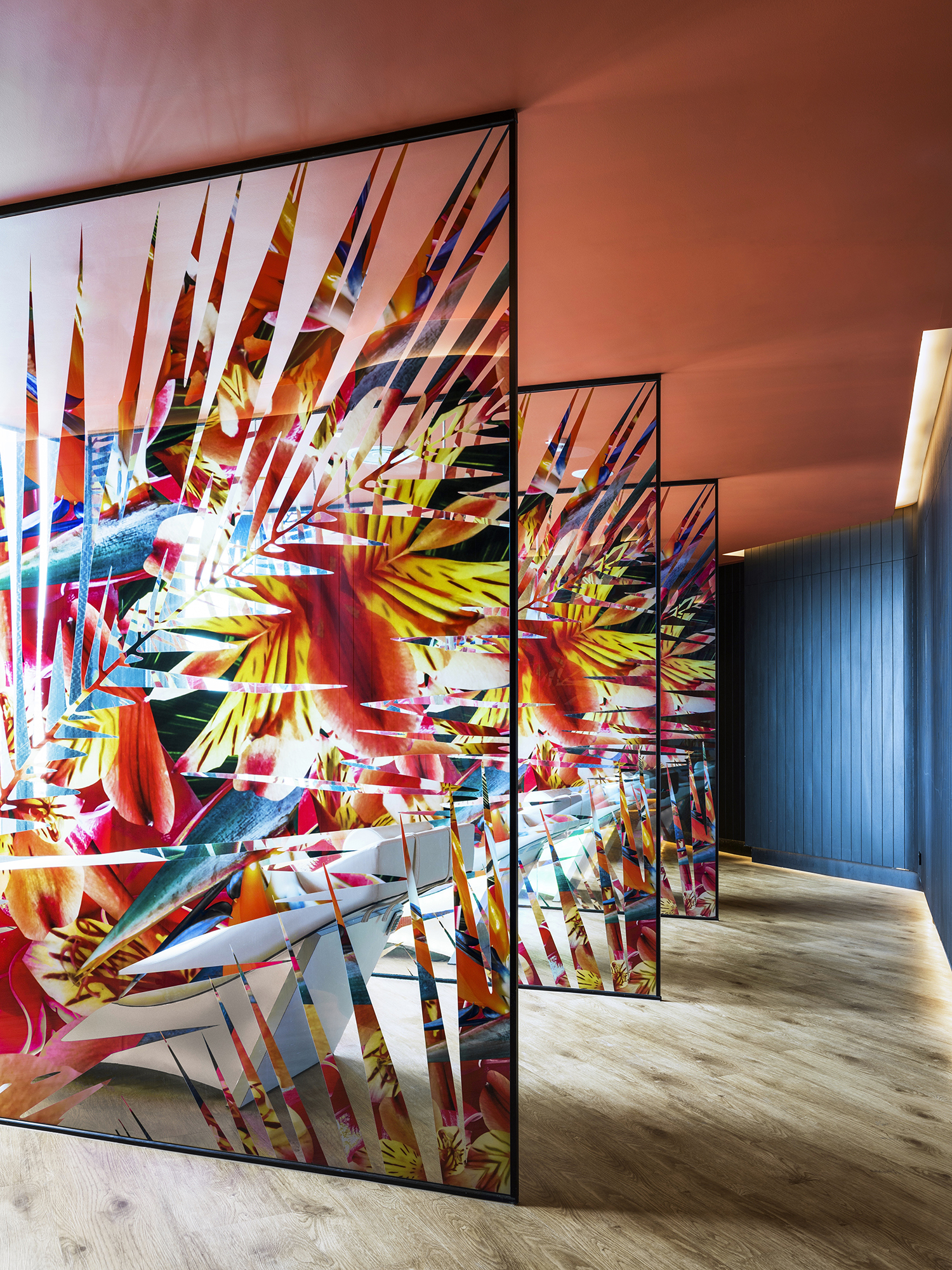 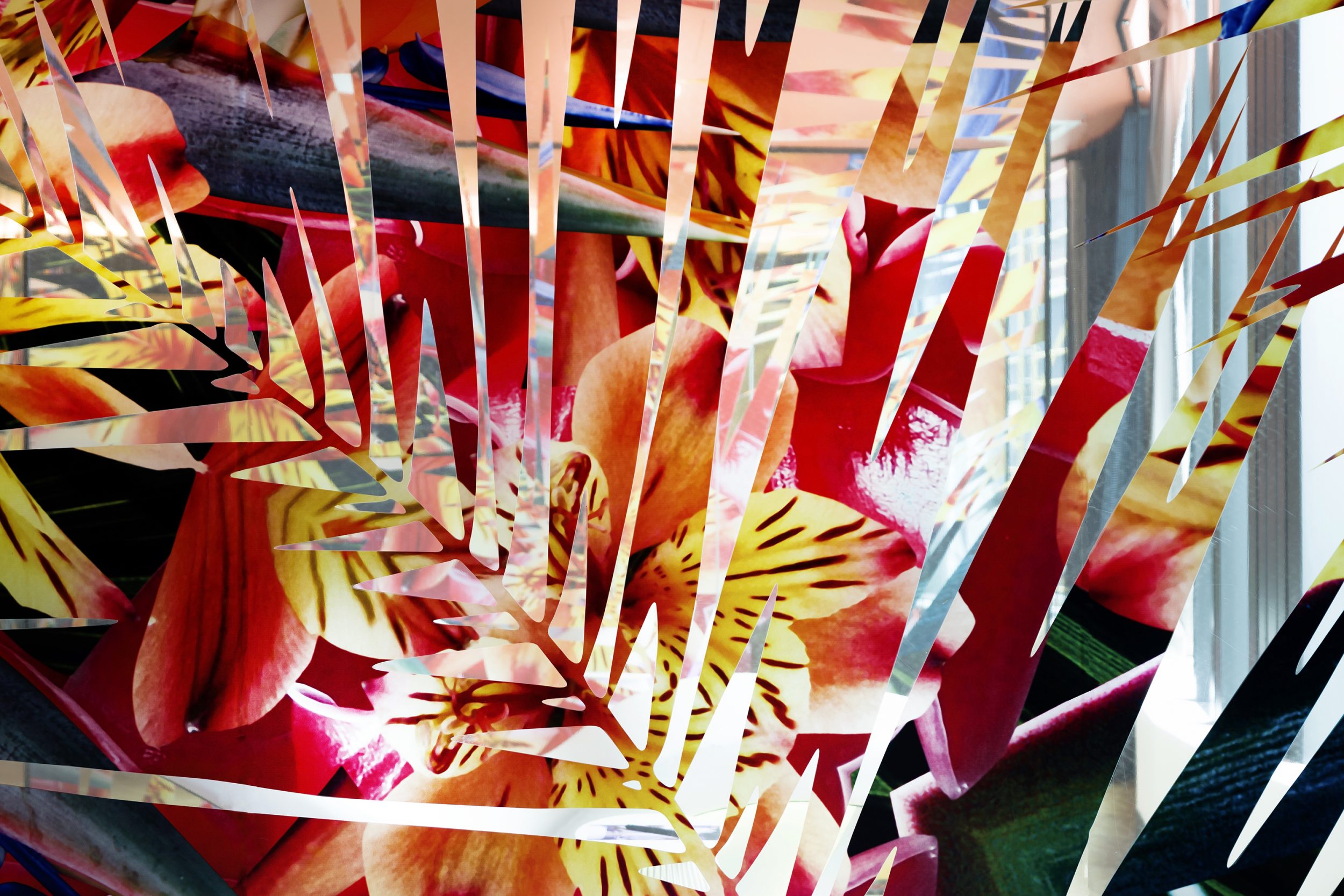 W Brisbane is located on an exemplary site overlooking the Brisbane River and marks the W brand’s re-entry into Australia. Featuring 312 rooms with views over South Bank and west towards Mount Coot-tha, as well as dining, bar, pool, spa and yoga facilities. W Brisbane’s overarching theme A River Dreaming, pays respect to the Turrbal people, which sees the river as the giver of life. A great snake making its way from the mountains through floodplains to the sea. In the serpent’s wake, a thriving and unique city has risen, one with a distinctive Australian character. Combining brand DNA, site context and the overarching river theme allowed us to come up with four sub-narratives: Native Allure, Tropical Eden, Brisvegas and Dark Paradise. The resulting interplay of ideas creates a tribal meets pop hybrid personality that electrifies in its many incarnations. The Native Allure sub-narrative illustrates the Brisbane River and its surroundings providing inspiration and nourishment for the ancestral Turrbal people for millennia. Brisbane river and its banks, abundant with changing native flora and fauna, inspire design motifs throughout the hotel. Queensland’s hot, humid climate gives rise to a lush abundance of vegetation, which inspires the Tropical Eden theme used for the first-floor bar and across featured areas of the spa and treatment centre. With the tropical climate comes a darker side to Brisbane as home to some deadly animals and lots of creepy crawlies, and that’s in sharp contrast to a commonly held stereotype of shiny glitz. This informed the Dark Paradise theme that expresses itself in unexpected places including the floor of the pool and the bathroom ceiling. Brisbane is proudly redefining the totems of kitsch and the lack of cultural sophistication it has formerly been attributed with. Taking ownership of that originally derogative nickname Brisvegas, Brisbanites are celebrating their tongue-in-cheek persona. From giant fruit landmarks to jewelled cane toads in the toilets to the changing hyper-colour room and directory signage on each guest floor.